As far as I'm concerned, there are two seasons — summer and winter. Each one begins on an equinox (when daylight and darkness are balanced), and then waxes to a height (at the solstice) and then wanes into the next equinox.

The foliage gets particularly interesting when passing from one season to the next — flowers bloom in the passage from winter to summer, and leaves change color in the passage from summer to winter — but that doesn't make spring and autumn full seasons. It seems silly, to me, to distinguish "waxing summer" and "waning summer" as separate seasons. If you do that, then the longest day of the year is the first day of summer (rather than being midsummer), and "summer" is categorized by days that grow uniformly shorter. Clearly, the longest day of the year is midsummer! Calling it the first day of summer is strange.

Look at this graph. How many thingies does the curve trace? 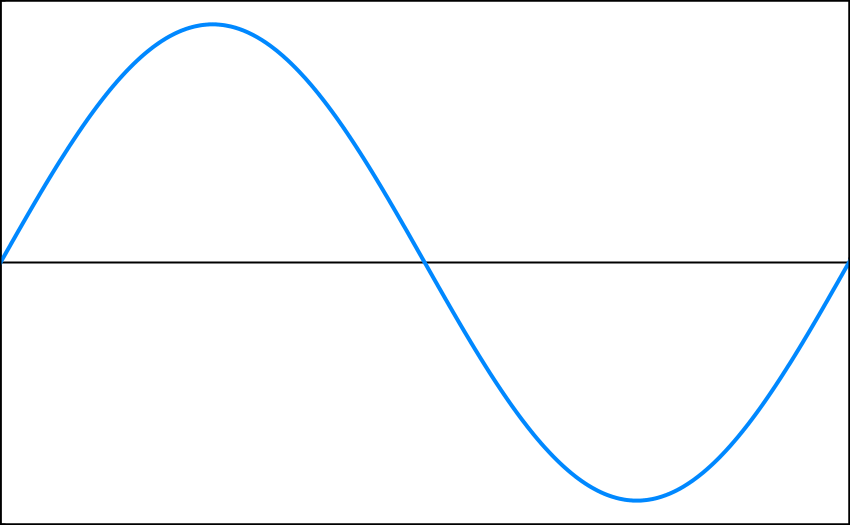 Two. It's a two-lump curve. When it comes to the periodic movement of the sun through the sky, I call the entire period a "year", and I call the lumps "seasons."

Besides, "Summer" as the days-that-are-long-but-shortening doesn't match up with the usual summer associations. Summer is associated with sun and beaches and relaxation and good times. June is much more characteristic of summer than September. "Summer" as days-longer-than-nights is a better match for our associations with summer. Similarly, times-that-are-dark matches the "Winter" concept better than days-that-are-short-but-lengthening.

Also, I'm much happier placing the "springtime" label on the few weeks in early summer where everything is blooming, and the "autumn" label on the few weeks in early winter where the foliage is colorful, rather than trying to promote those short spans into full "seasons." You're still welcome to refer to "waxing summer" and "waxing winter" and so on if you need words for the old concepts.

There are two only seasons, and each has a solstice at the center.