Yesterday, scores of people came together for the Bay Area Secular Solstice. The secular solstice is a winter holiday for the non-religious. It's an opportunity for people to come together and remember the times when every winter was a harsh trial, to appreciate everything that our ancestors built, and to reflect on the trials that are to come.

Below is a speech I wrote and delivered as part of the ceremony. It followed a reading of 500 Million, But Not a Single One More. To get into the solstice mood, I also recommend an abridged version of Yudkowsky's Beyond the Reach of God.

Many people don't think our civilization is worth defending. When they reflect upon humanity, they see violence and war and suffering. They say, "humanity is not a light shining in the darkness, it is the darkness; if we survive, we will become like a stain spreading ever outwards through the stars."

When I reflect upon humanity, I see something else. I see a civilization in its infancy, trapped in a deadly labyrinth. We are young and inexperienced: many billions have had their lives cut short, and those who survive inflict pain upon each other each and every day. We are subject to the whim of a machine we created unwittingly, and hurtling towards a precipice. But we are growing stronger, and we are turning the labyrinth into a garden. Smallpox has been eradicated. Malaria is on deck. We understand the universe better now than ever before, and as technology makes the world flatter, we are improving our ability to communicate and coordinate.

And it is we who will make that choice; not the birds or the bees or the pervasive bacteria, but the fumbling monkeys. Whether this empty universe is filled with dismay, with joy, or with nothingness, is up to us.

It is up to us as a species; and it is also up to us as individuals. Most people I have met act, implicitly, as if the world's largest problems have already been solved. As if progress is creeping along at the appropriate pace, and we mere mortals are just along for the ride. As if the most we can do is make things a little nicer in our immediate vicinity while humanity sorts itself out. In this community of rationalists, transhumanists, and altruists, though, you'll find people searching for the levers that move the world. You'll find people who see the grand story of humanity as a story that is still being written — a story that is getting more interesting by the day, now more than ever.

And it's up to us as a community, too. For if our species is going to fill the universe with something beautiful, it's going to need to coordinate in face of the challenges that lie ahead, and we monkeys are not yet known for our ability to coordinate in the presence of adverse incentives and tribal tensions.

I joined this community a year and a half ago, and I'm proud of what I've seen. In this past year, I saw a conference full of people hyper-passionate about wildly different causes, all respecting and supporting each other despite fundamentally different worldviews. I witnessed Scott Alexander rising up in support Scott Aaronson, when he was lambasted and shamed for sharing a vulnerable experience in a public setting. I saw Rob Bensinger stand up for the ideals of social justice and feminism when tensions rose between tribes. I saw many other people in this room stand up for their fellow sentient creatures in one way or another throughout the year, regardless of species, race, creed, or affiliation.
These examples give me hope, in a world where dissent and distrust may well be our downfall.

Humans are biased to care more about the people closest to us. We often extend more empathy to dogs than men. Impulses to lash out against outsiders are baked into our genes. We put forth shibboleths and talk with scorn about outsiders when they are not present, as if this is harmless, as if this does not turn us a little more against our fellow sentient creatures.

Whenever I see this behavior — in other communities, in this community, or in myself — I want to cry, "wait; do not belittle them; for those are my people too." This is a virtue I hope we cultivate.

I hope we observe other communities, and adopt their very best ideas. What have the skeptics learned? The latter-day saints? The environmentalists?

When we encounter new subcultures, and find them unwelcoming when we fail to signal inclusion, I hope we don't say "they're strange and aloof and egotistical" and abandon them, but instead notice the impulse to otherize, and compensate. Let's learn how to pass for natives, that we may hear what others have to teach us.

And when we notice our fellows belittling someone, caricaturing them and exaggerating their flaws, let's put forth an impassioned plea for respect and compassion. Let us say, "wait; those are my people too."

Refusing to outgroup and otherize in our small community is not going to change the course of history. Not alone. There are many other things we'll have to do as well. But the course of history is changeable. For we are a community of humans, more powerful than most, and between us we can shift the world. If we can help our species coordinate better and cooperate more at the critical junctures, then there is more hope.

That is why, when I reflect upon humanity, I see hope and promise. I see the potential to spread through the stars above and fill the universe with love, curiosity, wonder, and everything else we value.

As to whether that promise will ever be realized; well, that's up to us. 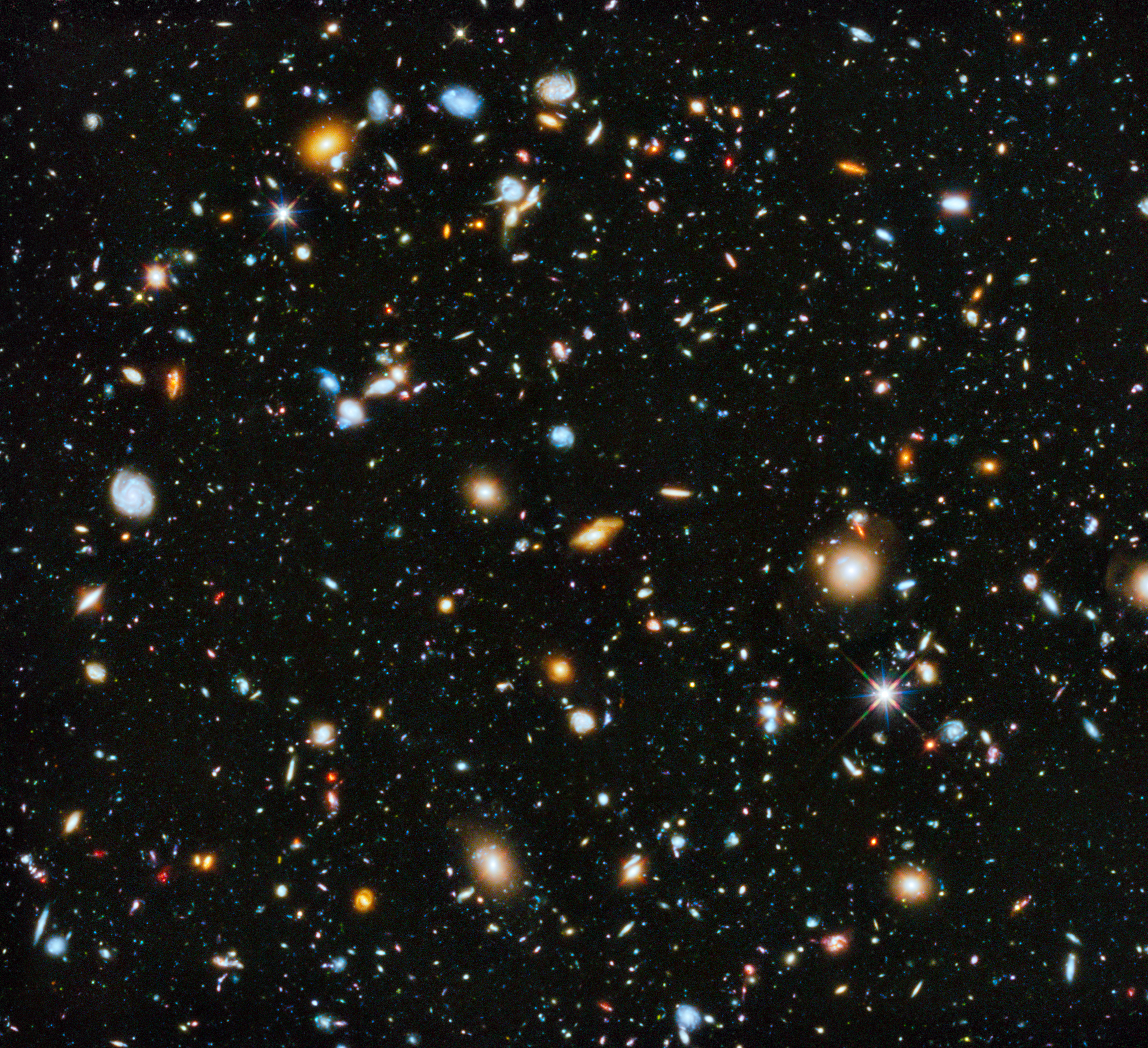